High Force Fusion is a method where, as the name implies, you fuse under high pressure. In fact, about twice as high a pressure as the traditional welding procedure (low force) to which INSTA 2072 refers. The high pressure means that the thermoplastic is fused faster, and you save time. Few machines can handle this, but our McElroy machines are capable of this.

As we wrote about a year ago, in Norway INSTA 2072 is the standard requirement. Many customers require that you follow the procedure as described, and thus miss out on large cost savings.

We have a great understanding of our customers' need for security, and therefore engaged the research institute Norner to test high-force but fused joints against INSTA 2072 joints. The test was performed in their laboratory, according to ISO 13953. It evaluated butt-fused joints on 180 mm pipes according to tensile strength and fracture type.

The test concluded that both samples passed the performance requirements described in INSTA 2072 and had a ductile fracture. The result also showed that the material flows during the test, which means that the fused joints are stronger than the material itself, regardless of the fusion method.

We hope this removes any doubts the industry might have had regarding the safety and quality of high force fusion, thus enabling them to saves both time and money. 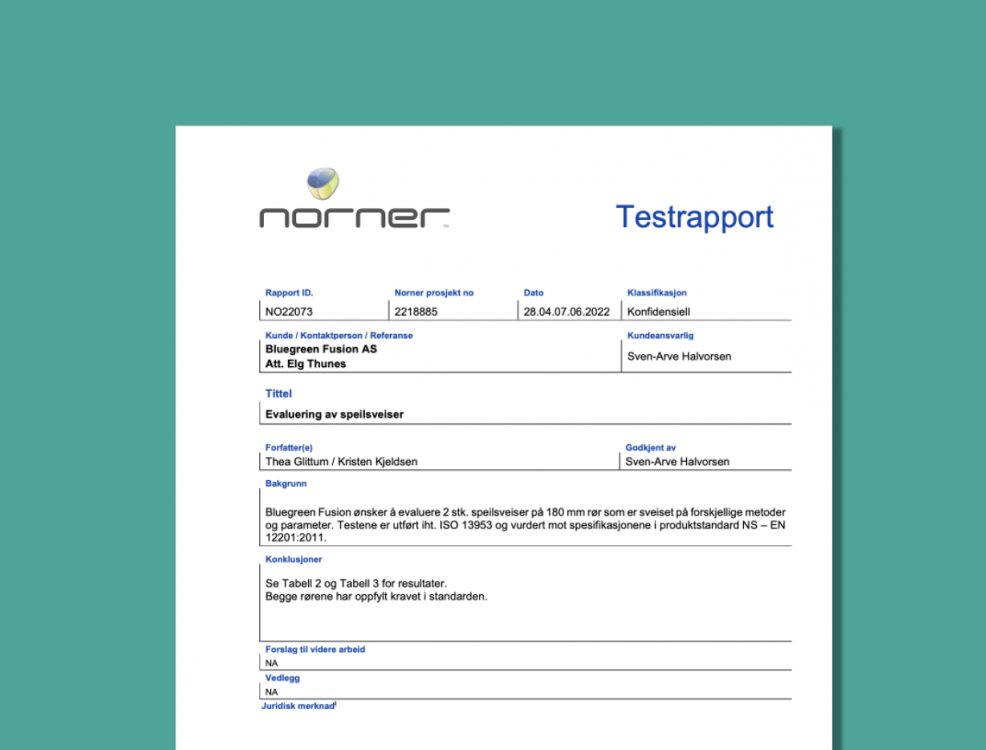 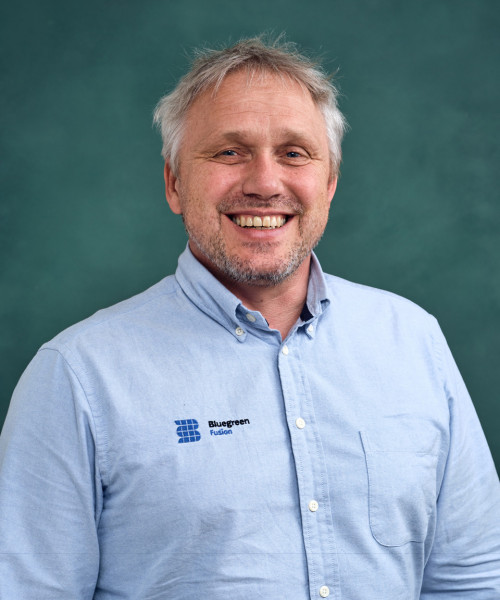